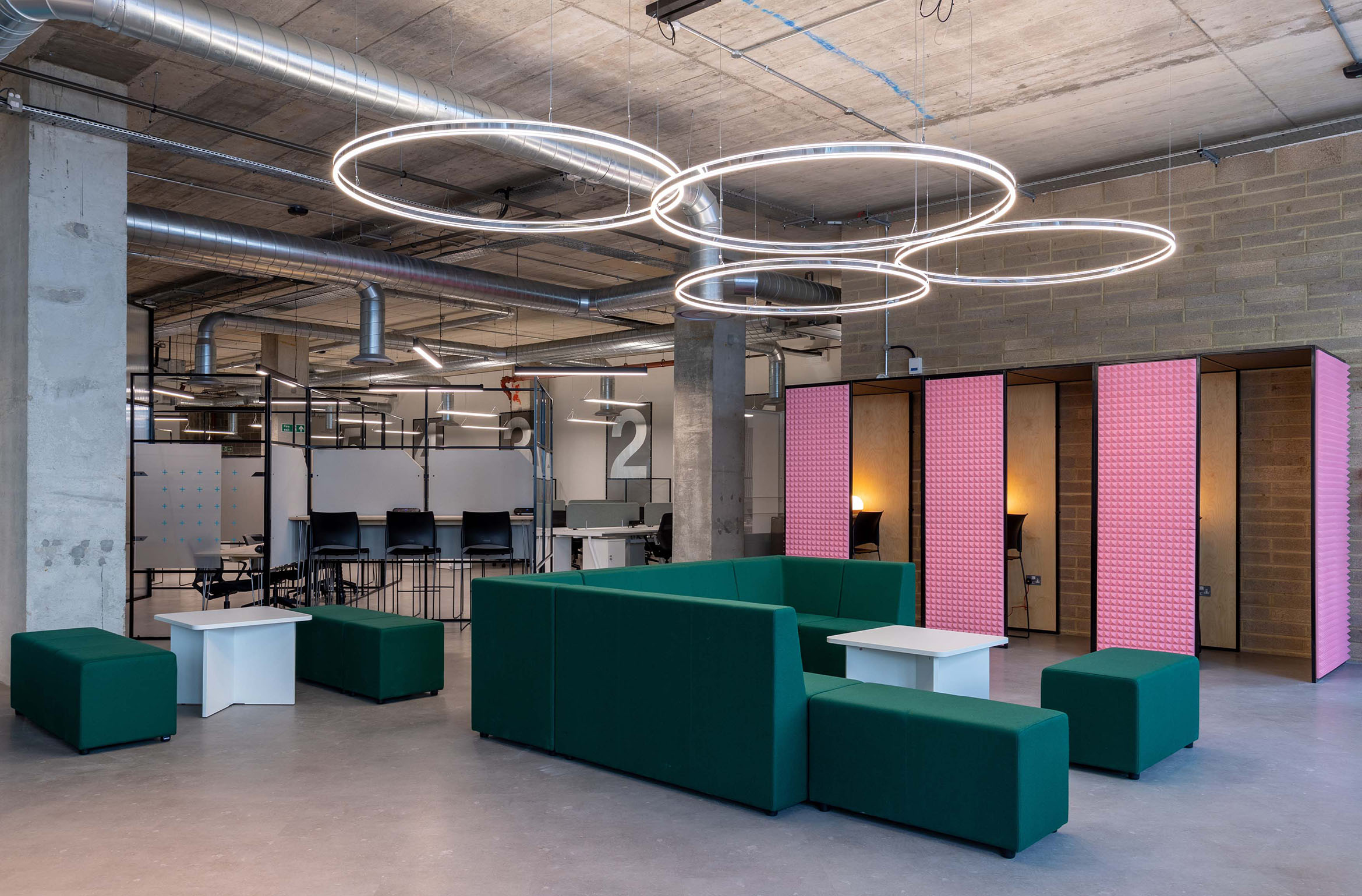 Plexal members, including the members of our cyber accelerator, will be able to work from Hub8 while Hub8’s members can do the same at Plexal, which will act as their London base.

GCHQ, the UK’s intelligence and security organisation, is based in Cheltenham and it’s home to a cluster of cybersecurity startups, security consultancy businesses and researchers. Hub8, together with its partner CyNam, offers its members the chance to network and learn through hackathons and major events featuring industry leaders.

Plexal, meanwhile, has a growing community of cyber members and delivers the government-backed LORCA programme. LORCA convenes startups, scaleups, academia, industry leaders, security professionals, investors and policymakers with the aim of growing the country’s cyber sector,  supporting innovators with their scaling ambitions and making the internet safer for everyone. It’s delivered by Plexal with support from Deloitte and the Centre for Secure Information Technologies, and counts Dell Technologies, Lloyds Banking Group, Kudelski Security, Kx and the Global Cyber Alliance as partners.

So far, LORCA has supported 55 companies that have collectively raised over £141 in investment. Notable member success stories include ZoneFox being acquired by Fortinet, CyberOwl winning a contract with the Ministry of Defence as a result of being involved with the programme and VIVIDA piloting a security awareness solution with LORCA partner Lloyds Banking Group.

The aim of the partnership between Plexal and LORCA is to further strengthen the links between London, Europe’s tech capital that’s also home to some of the country’s fastest-growing cyber startups, and Cheltenham’s cyber community.

Commenting on the partnership, Andrew Roughan, Plexal’s managing director, said: “The UK’s cybersecurity ecosystem is maturing and becoming ever more interconnected, so we’re thrilled to be partnering with Hub8 to bring Cheltenham and London’s cyber communities closer together.

“Cheltenham is a hotspot for cybersecurity innovation and research, while London remains Europe’s tech capital. We’re looking forward to introducing our members to the Cheltenham community while also acting as a landing pad for startups that want to engage with Plexal – in particular our LORCA programme.”

Want in? Learn more about Plexal membership or get in touch to book a tour of our workspace! 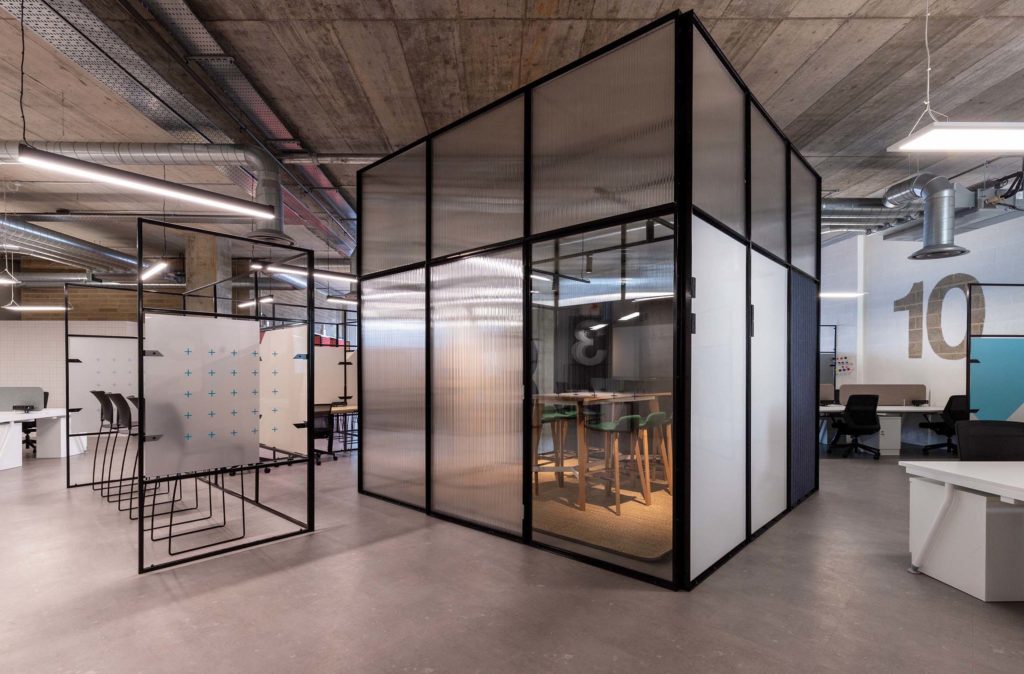 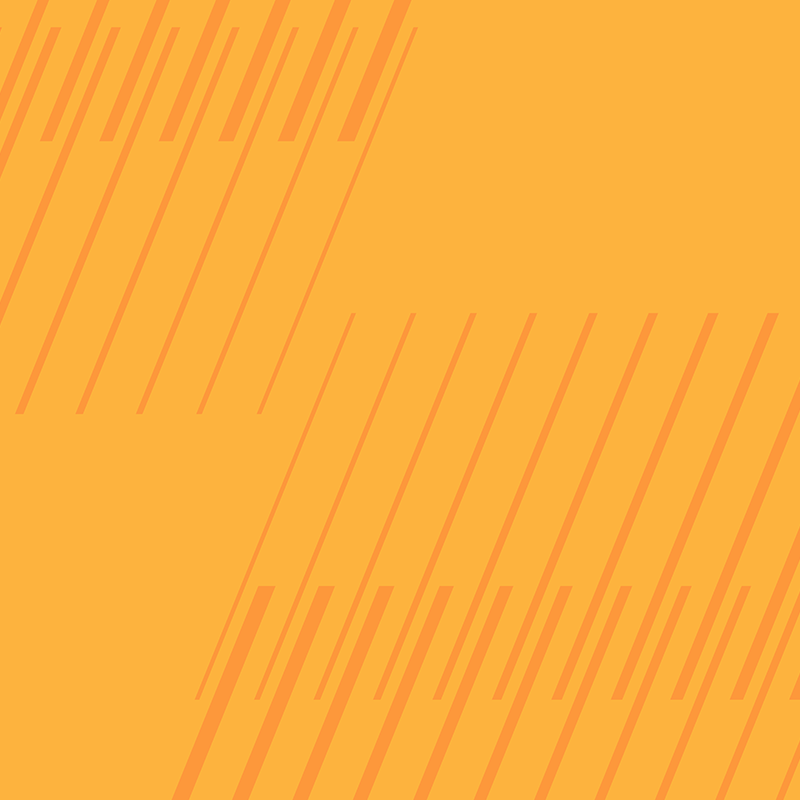 These are the startups battling ransomware with Plexal and the NCSC