Emma Lawton is on a mission to make events more human

Emma Lawton is one of the co-founders of More Human: a startup that’s on a mission to bring communities together. She’s also taking part in Plexal’s ELIEZ programme, which is aimed at supporting disability-led innovation.

When Emma Lawton was diagnosed with Parkinson’s at the age of 29, she initially found herself distancing herself from her friends and saying “no” to invitations to social events because she didn’t know how to talk to them about it. But once she’d processed the news herself, Emma came to realise that she could attack the day-to-day challenges Parkinson’s created through tactics, hacks and a dose of humour. She became determined to prevent the disease from getting in the way of her life. “I realised that rather than just sitting at home doing nothing all day, I was going to have to push myself out of my comfort zone more if I didn’t want to lose the life that I had planned on living,” she says. “Because if I did lose that life, it wouldn’t be Parkinson’s fault, it would be mine.”

So Emma started saying “yes” more and picked up a new hobby: standup comedy and public speaking. Emma could see that some people felt awkward talking to her about her disability but standing on a stage being completely raw and honest was a way of making it OK for people to laugh at the funny side of Parkinson’s and cutting through the awkwardness.

Emma also discovered the power of technology when she applied for the BBC’s The Big Life Fix programme, which paired her with Haiyan Zhang, an innovation director at Microsoft Cambridge. Haiyan developed a wearable device that balanced the tremors in Emma’s hand, making it easier for her to control it and draw (Emma was working as a graphic designer at the time). This led to Emma working with agencies on service design and landing a job with Parkinson’s UK as a digital strategist for devices and apps. She was using her experience to help brands be more human-centric and give people access to technology that helps them get on with their lives or feel less disconnected.

In 2019, Emma was ready for a new challenge. She made herself do something new every day for a year, which saw her go to all sorts of new events – everything from flower arranging classes to cheesemaking workshops. And attending all these events – often on her own – showed her just how intimidating they can be.

Having a disability was an added challenge as Emma was well aware that some people were nervous about approaching her because they didn’t know what the right thing to say was, and event organisers weren’t always clued up about accessibility. “There was one event where I was really excited to go on this steam train, but the organiser refused to let me on because of my disability. I explained that I rode on the London Underground all the time and told him ‘you’re taking me on this train’ – I was so annoyed that he’d made an assumption about me. I got on in the end but experiences like that can really put people with a disability off going to events, because they just don’t know what to expect.”

“experiences like that can really put people with a disability off going to events, because they just don’t know what to expect”

Determined to help event organisers do better, Emma teamed up with her co-founders Mel Nurse and Duncan Lindsey to create a platform aimed at making the process of organising and registering for events easier and more accessible. “Mel, Duncan and I have all experienced loneliness and that worry when you go to an event that you won’t have anyone to talk to, that you won’t fit in,” she says. “We realised that what made that better was a great organiser, someone who makes everyone feel welcome. But if they’re bogged down by admin they can’t do the bit that humans do best: connecting people.”

But while the solution is tech-led, Emma doesn’t think technology in itself is a magic bullet for combating loneliness – it’s just an enabler. “Technology should be used to free people up to do what they do best: being humans. It never makes sense that you would put an Alexa in a care home to make people feel less lonely, for example – I’m totally against that. That’s why we want to work directly with community leaders and empower them to help people feel less lonely – a robot can’t replace a human for something like that. In a similar way assistive tech is there to help me be me, more.”

After the pandemic: tackling loneliness and hybrid events

Emma and the team are in the process of bringing communities onto the More Human platform where they can share events with other groups or build and list events. They’re also advising businesses on how they can get their events calendar ready for post-pandemic life and exploring a collaboration with a fellow member of ELIEZ that audits venues for accessibility. “The more practical information people can have in advance, the more at ease they’ll feel about turning up,” Emma says. “And that goes for everyone – for example it’s always good to know if you’ll be expected to have your camera on when attending a virtual event.”

“The pandemic has taught us a lot about the fact that loneliness is not just something that older people get. Now it’s something everyone can get and so it’s also a problem for everyone to fix.”

As to what the events industry will look like after the pandemic, Emma thinks we’ll see online events stick around so people can choose to attend in person or virtually – and organisers need to be flexible. Like so many people Emma has discovered the joys of having access to events without leaving her house, and a recent birthday Zoom was so successful she says she might do it again next year even when she’s able to meet her friends in person.

She also expects the events industry to play a big role in tackling social isolation and loneliness, which has been made worse after nearly a year of restrictions on who we can see. “The pandemic has taught us a lot about the fact that loneliness is not just something that older people get. Now it’s something everyone can get and so it’s also a problem for everyone to fix. Hopefully it will make the events industry a bit more empathetic.”

If you’d like to learn more or sign up for an account on the platform, get in touch. And catch Emma speaking about how she uses resilience hacks at our online event on 10 March. We’re using More Human’s portal for this event, register now for a free ticket. 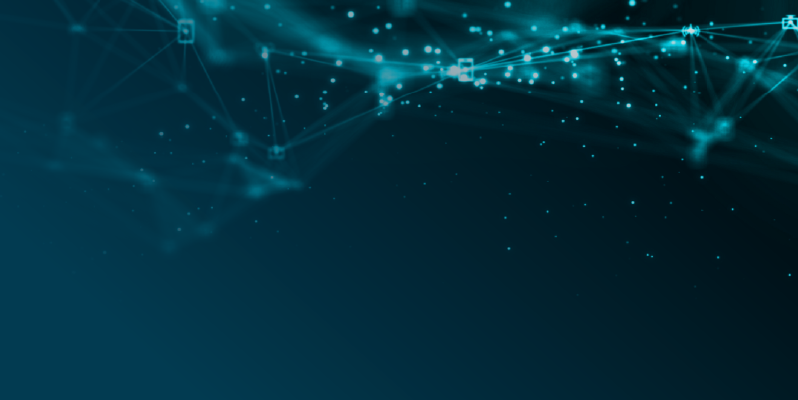 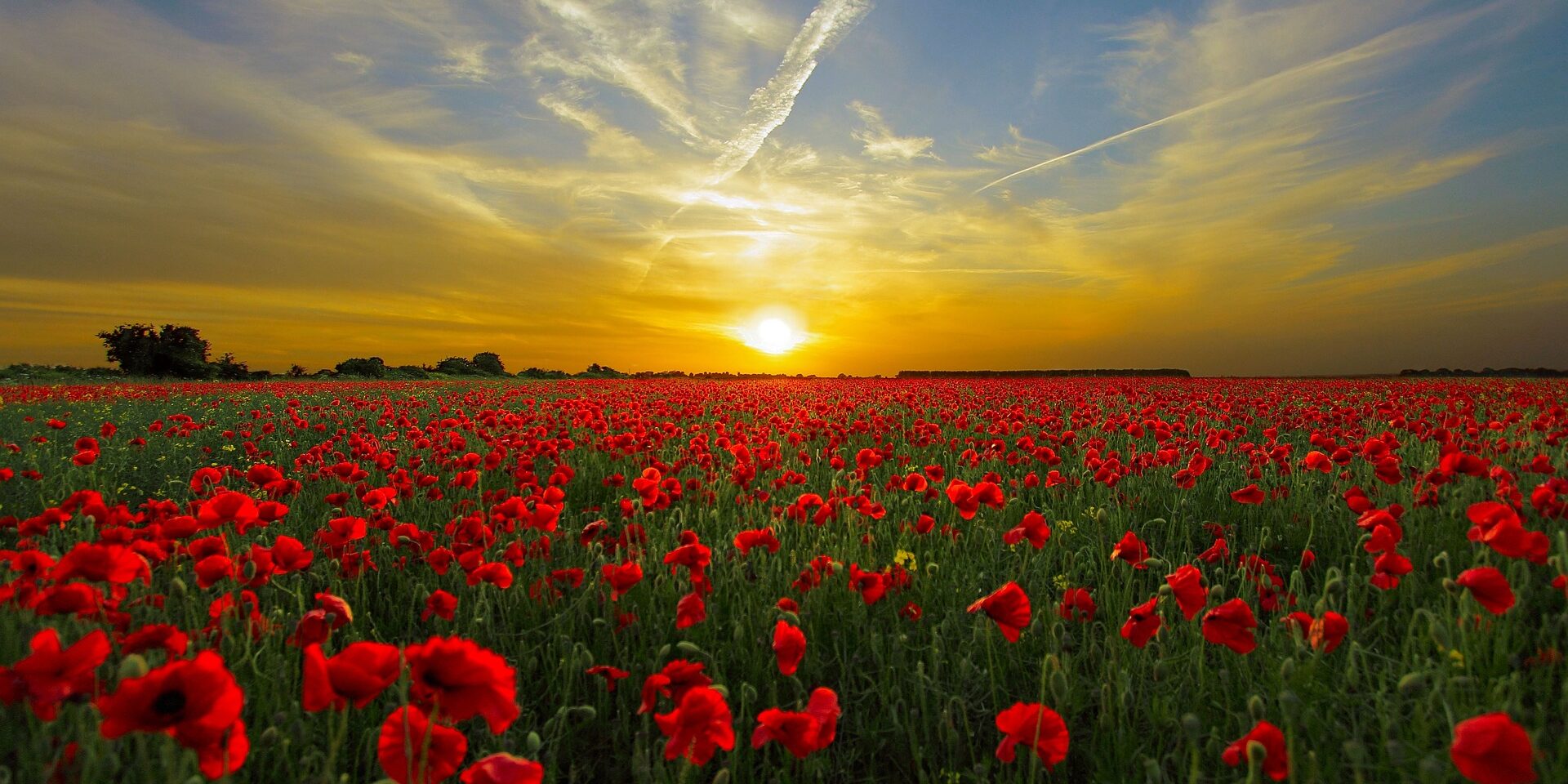 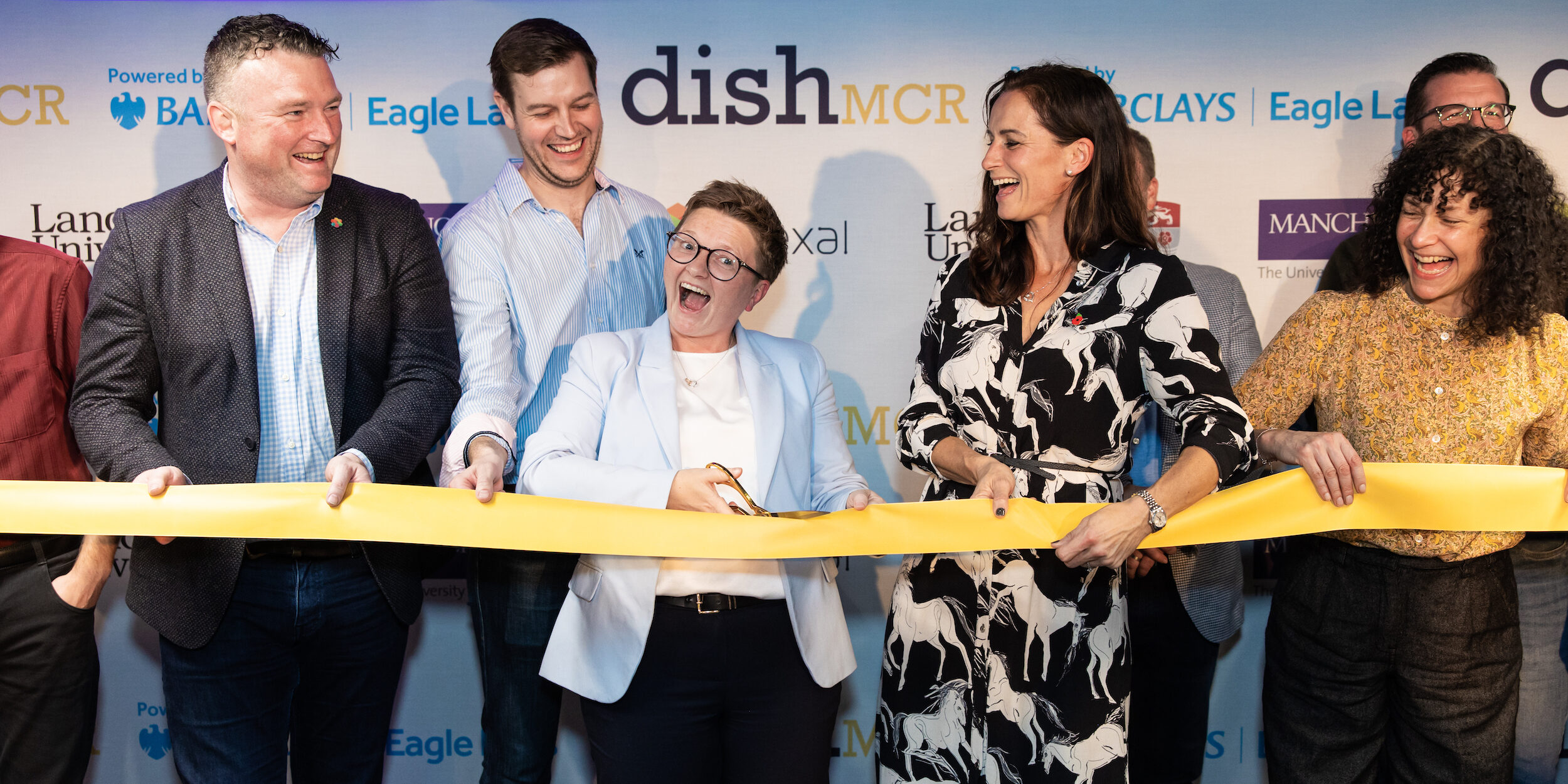 Inside DiSH: Our joint mission to create over 1,000 Manchester jobs