According to the most recent Sectoral Analysis by the government, there were 1,483 firms providing cyber products and services in the UK – 21% higher than the previous year. That creates more competition – but also more opportunities for startups to combine complementary products or build new solutions with their peers. So we’re excited to reveal that two members of our Cyber Runway accelerator have done exactly that.

But too often, they agreed, SBOM are shared in a clunky and error-prone way – often in a PDF or spreadsheet via email.

The entrepreneurs realised that by teaming up, they could make it possible for software publishers to automate the creation, storage, retrieval, publishing and distribution of SBOM with full governance.

Then, after connecting their engineering teams, it took just four hours for the two products to be integrated.

“Meterian automatically creates SBOM as part of routine vulnerability scanning in software development while Jitsuin has the bill of materials distribution system,” Vivian says. “What we’ve built is a connection between the two tools. Developers can automate themselves out of the process to share SBOM.”

Robert points out that it’s particularly straightforward for software-as-a-service companies to integrate their products like this:

“It’s easier and faster than you think to integrate technology with another startup when you have open API documentation on the web and an accessible API like Meterian’s.  You can start using a tool and get going straight away.”

They say their augmented products will help companies comply with the US Executive Order on cybersecurity, which sets new rules around the supply of SBOM to the US federal government.

We love to see our members coming together like this – even if they’ve never actually met in person. 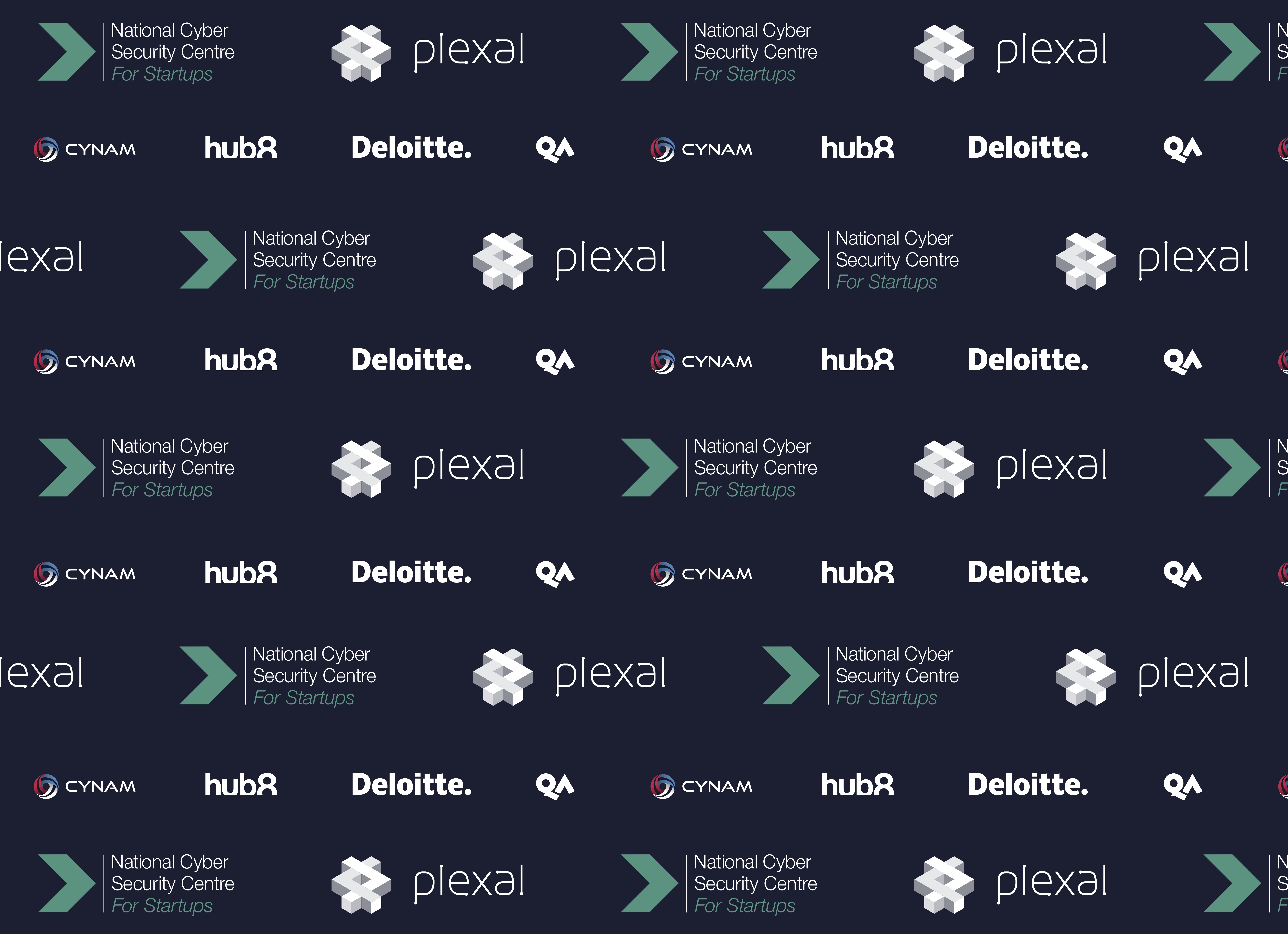